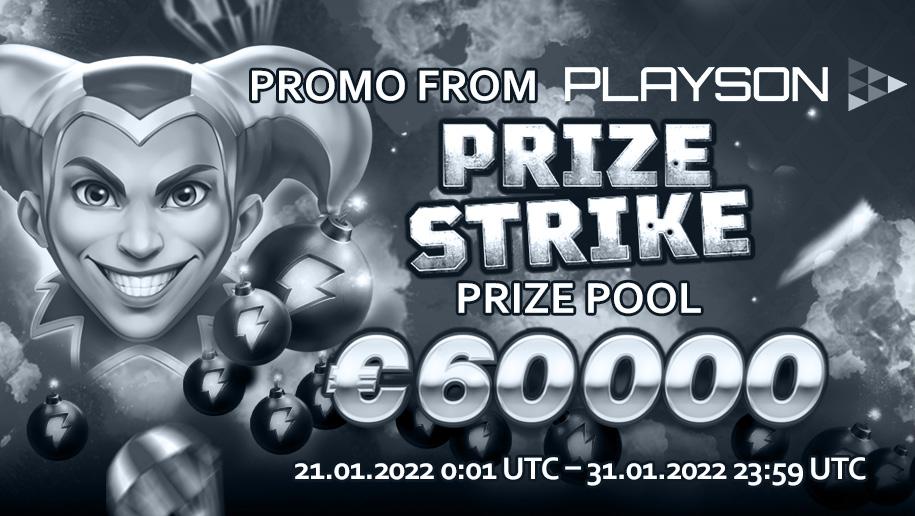 with a prize pool

Rules of the promo:

The task of the participant is to earn as many points as it is possible throughout the duration of the promo.

The minimal bet to take part in the promo is 0,50 EUR

Players receive points for each 1 EUR winning spin – 10 points.  For example: a bet of 10 EUR represents 100 points, regardless if it was a winning bet or not.

Any win will contribute to the Player's Total score that will be shown in the Leaderboard.

The total score is calculated by the addition of the points scored during all rounds played on participating games during the promo period.

Players receive points for winning spins that accumulate throughout the promo.

Only completed spins will be shown on the scoreboard of leaders.

Each player will be awarded a unique promo ID which will be displayed on the scoreboard of the promo leaders.

The players who managed to receive the biggest number of points during the promo appear on the leaderboard.

The promo scoreboard is shown in all games of the promo, results are updated every 5 minutes (in case of a technical failure this time can be increased up to 30 minutes).

Any real money spin on the qualifying games can trigger a random Cash Blast prize. Any individual player can win multiple Cash Blast prizes during the event period. The cash prizes will be automatically credited to the players’ accounts as soon as the win is triggered. Once a prize is credited, it will be removed from the prize pool. The number of remaining prizes is shown in real time, on the Cash Blast widget or in the Prizes section

The cash prizes will be credited to the players’ accounts as withdrawable funds within 72 hours (3 business days) after the end of the promotion.

In case of attempts to abuse prizes, violations of the casino rules and other manipulations connected with the absence of necessary information, the company reserves the right to deny participation.

The casino shall not be liable for any mistakes or failures on the part of a gaming provider.

Payouts are made by the provider Playson count, which took part in the tournament, according to the relevant exchange rate. 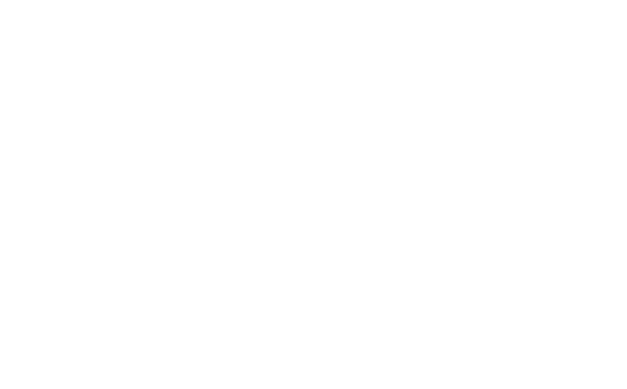 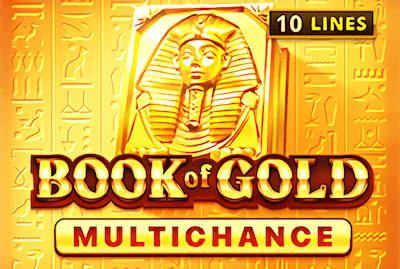 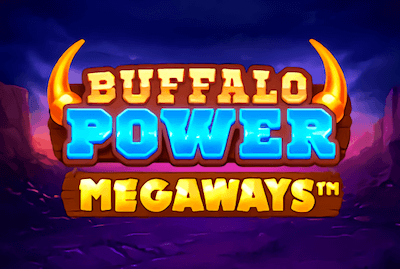 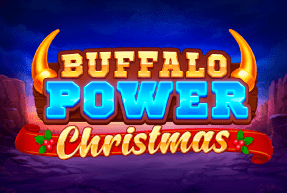 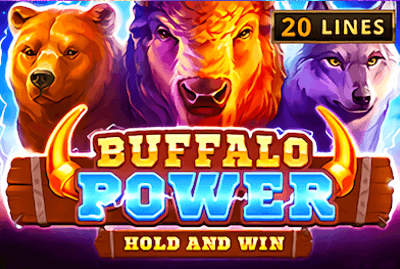 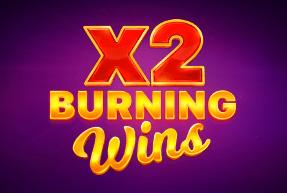 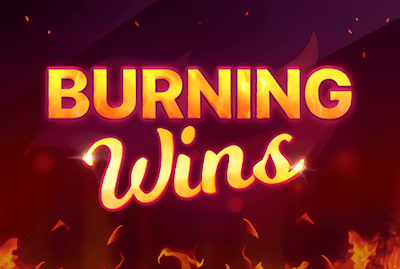 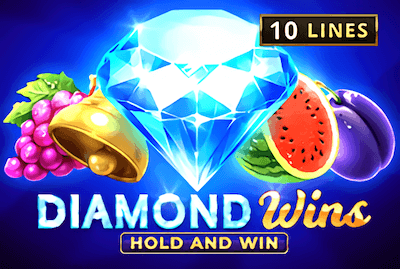 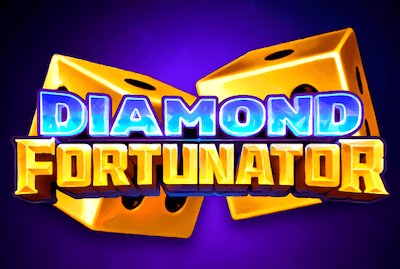 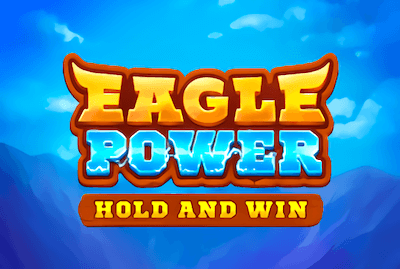 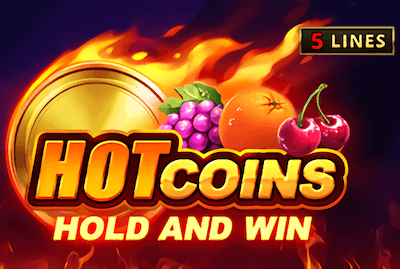 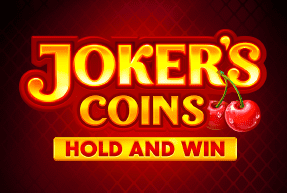 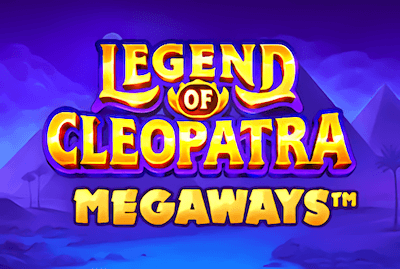 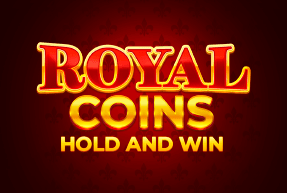 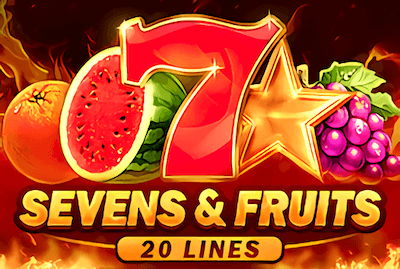 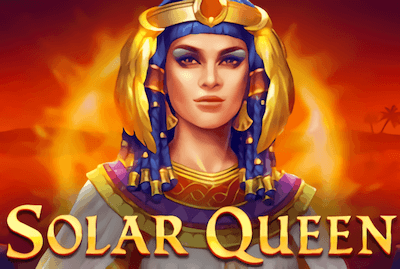 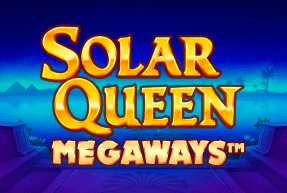 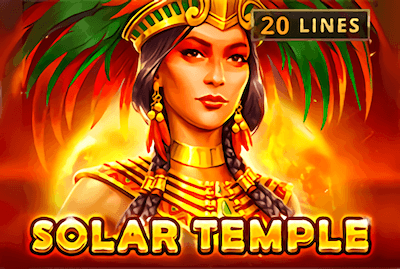 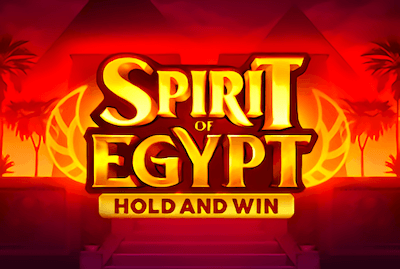 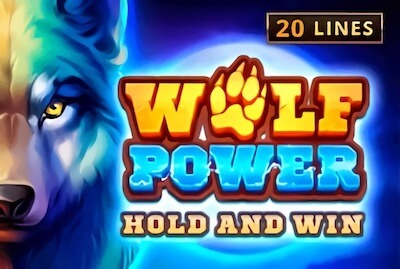